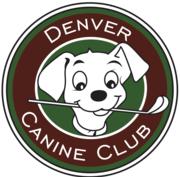 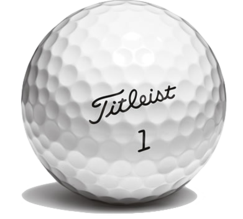 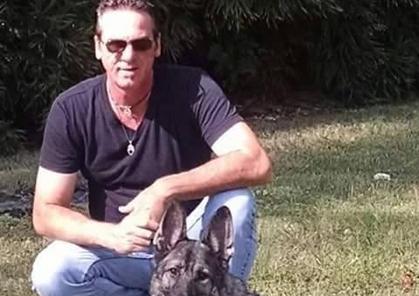 Tony's journey to becoming a professional dog trainer started in 2009.  He had always loved dogs and had them growing up, but when he got his first bulldog and was working with a trainer,  he became fascinated with the process by which they learn and the abilities they have when given the time and training. He began attending seminars and workshops on dog behavior and training techniques. He wanted to learn everything he could about dog training.  At these seminars, he was introduced to the world of dog sport and this increased his passion for training and understanding of dog behavior and development.  Tony enrolled in the Canine Commission LLC and studied under trainer Buddy Lawson.  He also began training his first dog for competition. After completing school, he knew he wanted to pursue dog training on a professional level.  In 2012, he went to work for the Dog TarinngCompany in Charlotte.  He has been training dogs and loving his job since then!  In 2018 he decided to step away from the franchise and train dogs as an independent trainer. His dog, Kodi, has earned 2 titles.  They competed in a National Championship in 2016 and were offered a spot on the World Team.  Kodi has retired from competition but Tony has a new puppy that he is excited to work with. Each dog offers new experiences and challenges.

" I look forward to partnering with Denver Canine Club and starting a new adventure of professional growth. "

Daniel began his dog training career in 1998 apprenticing under a master trainer and owner of one of the largest dog training companies in the south east. Apprenticing gave him hands on experience learning many different styles of training versus just one offered by a school. He has worked in the fields of basic and advanced obedience as well as personal protection. He was worked with thousands of dogs and their owners and has a very high success rate as well as being referred by many owners and veterinarians , groomers and other in the pet industry throughout Notth and South 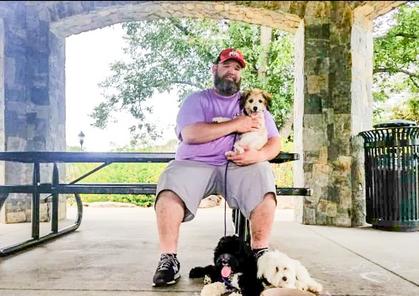